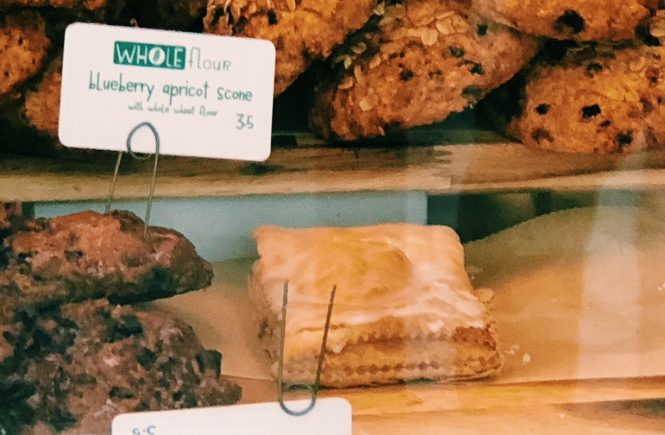 Has anyone ever written a poem about the lonely pop tart? I think I could do it somewhat justice after eating a homemade version of the toasted squared goody at Flour Bakery in Cambridge, MA.

Gooey, heavenly, delicious frosted-ness comes to mind after I reminisce about my recent indulgence.

The pop tarts at Flour are not to be mistaken for the version you had as a kid. Remember the frosted Kellogg’s pop tarts with the fancy sprinkles? Not!

The outer layer is covered in a frosted glaze with a sweetness that intensifies as you bite into it. The dough is more pie like and crunchy – not hard and tasteless.

The raspberry filling in mine was so fresh, the seeds and jam rolled out into one big plop on my napkin. You almost needed to mop it up with a spoon. Or your finger.

Don’t miss out on these if you are local. Flour Bakery has 8 locations in and around the Boston/Cambridge area.

Next time, I’ll take mine without the sprinkles, thank you. 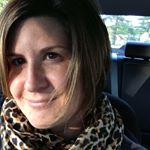 Thanks for stopping by!

I started this blog to get over my writing slump and to explore New England as I see it. I’ll try to post as frequently as I can. And on occasion, you’ll see a cute wheaten terrier pop-up in a post. He won’t bite.